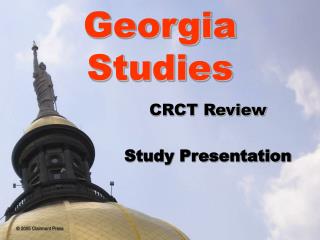 CPHIMS Review Course - . • purpose: get comfortable with the exam’s material and format evaluate your preparation

This is a 7 th review: - . this is for you to study on. please take notes and answer the questions as you go. there are

SOL Review - Biology…. the study of life. sol review. what do you remember?. 8 characteristics of life. c – c ell

Review of Statistics 101 - . we review some important themes from the course introduction statistics - set of methods for