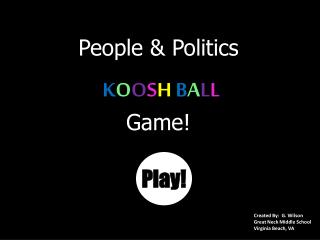 The State - . origin, transformation, and collapse. i. defining the state. definition based on politics: community or