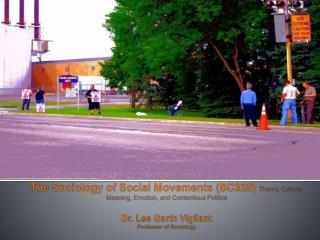 No one form of communication will meet all needs or all social situations - . teaching a combination of different modes

CHAPTER 8 PLATOON DRILL - . platoon drill. • interval in line and count off same as squad • squad leaders are base

Concepts: Conceptualizing the world - . cognition represents things “under a description” – it represents them as

A Spirit of Change - . the reformers. learning objectives. evaluate the impact of reform movements temperance public