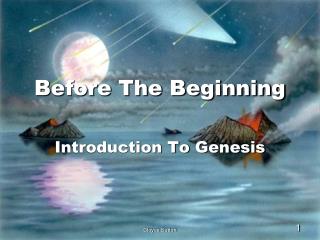 Before The Beginning. Introduction To Genesis. NT. OT. The Value Of The OT. Rom. 15:4 : For whatever things were written before were written for our learning , that we through the patience and comfort of the Scriptures might have hope . Before beginning: - . set how you would like to view this tutorial: to view tutorial in slide show format, click on ‘

Domino Online-Read The Game Rules Before Beginning - Now that you made the decision to play domino online, you need to

The beginning - . during recent years ittf has  become increasingly involved in “humanitarian projects” under the