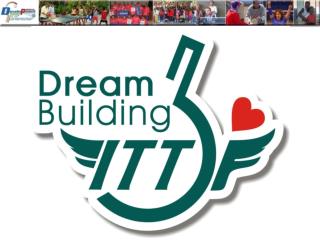 The beginning. During recent years ITTF has  become increasingly involved in “humanitarian projects” under the banner “Breaking Down Barriers with Table Tennis Balls”. These projects have been funded on a case by case basis and have included: ISHRAQ-Girls program in rural Egypt The Beginning - . in the beginning rammstein was made up of three members. led by lead guitarist richard krupse, who left

The Beginning - The renaissance: beginnings (5.1) 2 (a-d): the key concepts of continuity and change, cause and effect,

The Beginning - . the cover letter. objectives/goals. content : i will be able to persuade/support why i feel i am ready