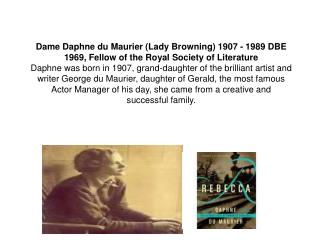 In the Beginning God created… - . the heavens. …and the earth. credit: apollo 17 crew, nasa. presentation is as

Announcement - . homework is due at the beginning of class. put it on your desk during the first two minutes. hw