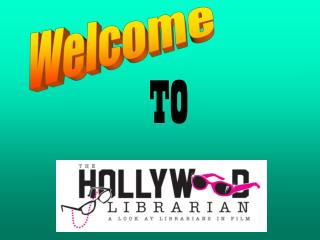 Welcome. TO. Fun Fact. The STCC Library gets copies of every selection from Oprah’s Book Club, courtesy of Oprah and The American Library Association!. Do You Know…. How many libraries belong to the Cooperating Libraries of Greater Springfield? A. 7 B. 10 C. 14. Do You Know…. Answer: