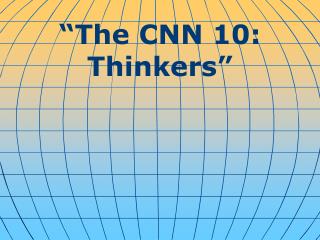 Political Thinkers - Objective: explain how the ideas from the enlightenment impacted social, political, and economic

Mark Partridge and Amanda Weinstein The Ohio State University - Rising inequality in an era of austerity: the case of the

Emotions - . many thinkers disagree on answers to these questions: is surprise an emotion? (some people say “always”,

New Things to Note and Old Things to Remember in LAS Secondary - . new!: las profile of graduates: graduates of las

University of Memphis - . “memphis means more”. who are we?. bachelor’s through doctoral degrees fall enrollment: