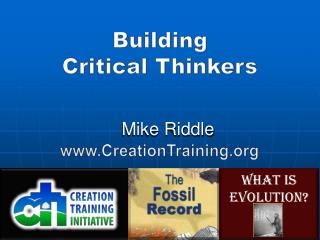 Developing Critical Thinking in Our Youngest Learners - These are my slides from my session, developing critical thinking

Critical Care Board Review - . pulmonary and critical care. normal pulmonary physiology. the upright lung can then be

Building and Code Enforcement: - . dealing with the “ups” and “downs” of the building bust and foreclosure boom