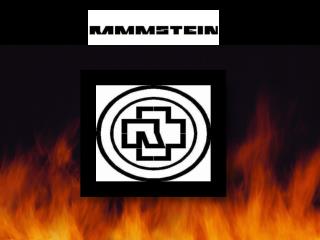 The Beginning. In the beginning Rammstein was made up of three members. Led by lead guitarist Richard Krupse, who left his band Orgasm Death Gimmicks to purse what is now known as Rammstein. He started it with his two roommates Christoph Schneider and Oliver Riedal . . The beginning - . during recent years ittf has  become increasingly involved in “humanitarian projects” under the

The Beginning - The renaissance: beginnings (5.1) 2 (a-d): the key concepts of continuity and change, cause and effect,

The Beginning - . the cover letter. objectives/goals. content : i will be able to persuade/support why i feel i am ready