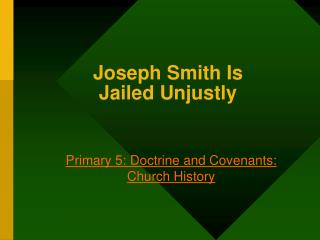 Who is Joseph Kony? - . by: bernice gallegos. joseph kony. african american rebel in uganda captured and abandoned over

MY NAME IS JOSEPH - . my name is joseph and i have a coat, a very fine coat indeed. my father must have loved me very