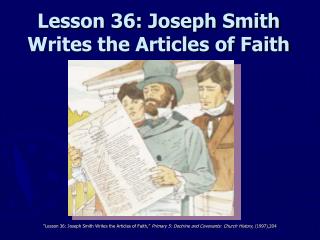 Mary, Model of Faith “The Year of Faith through the Eyes of Mary” - . ministry formation institute – diocese of san

Unit 17 Laughter Warm-up ﹠Lesson 1 - . i n this unit you will…. read extracts from magazine and newspaper articles.