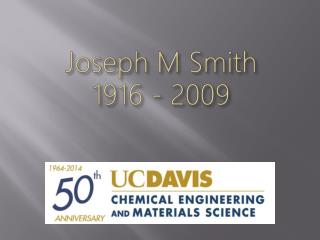 Lynn M. Smith - . 25 years of experience in the arts in 1993, she moved from the san francisco area to pittsburgh.

1916 - . pàdraig pearse. pearse was an irish teacher before he was a leader in the 1916 rising. pearse had a brother