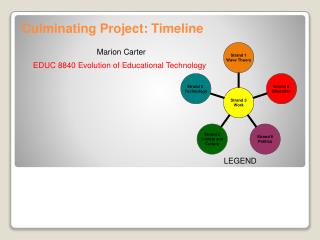 Timeline - . holocaust. long before jews came to europe, they lived in the jewish kingdom of judea, now part of israel.