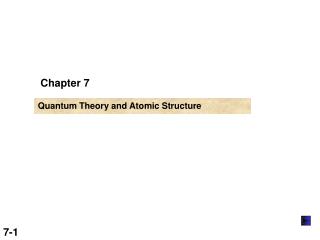 Chapter 7: - . learning. upstate. what is learning? a relatively permanent change in behavior due to experience first

Chapter 7 - . the abbasid decline/ spread of the islamic civilization. the middle and late abbasid eras. al-mahdi-

Chapter 7 - . the plucked string. combinations of modes. when a system is struck and left to its own devices, any

Chapter 7 - . gravity. how does it happen?. there is an old tale about newton sitting under an apple tree and watching an