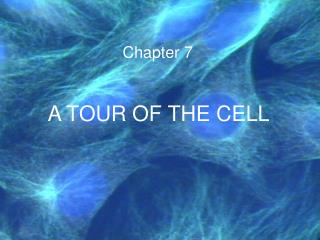 Chapter 7. A TOUR OF THE CELL. Robert Hooke, 1665. Coined the term “Cell” after viewing cork tissue under a simple microscope. Cell Theory Schleiden and Schwann , 1838. The cell is the basic unit of life All living organisms are either cells or made up of cells

Chapter 7 - . audition, the body senses, and the chemical senses. audition. the stimulus sounds vary in their: pitch –