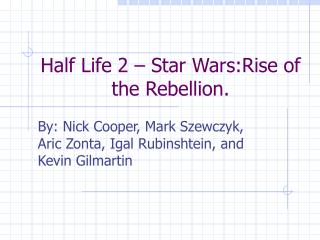 What do we need for life like us? - . planet star what is a star needed for? energy. solar energy. plants solar energy

The Rise of Adolf Hitler and Nazism - . the life of adolf hitler. his early years the development of his racial attitudes