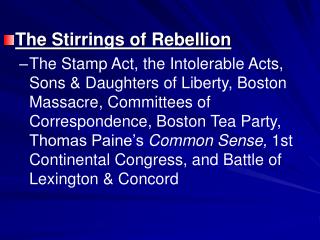 Introduction to Regression Lecture 2.1 - . review of lecture 1.1 correlation pitfalls with regression and correlation

C: 12 January 2012 - . grab your green folder objective : you will be able to: write correct formula equations for

Next Year - . add a column for communism and perhaps the other economic theories. kids seem to be mixing up socialism and

Getting Earned Income Right - . food stamp earned income. ever sit down to do a fs budget on earnings and not know where

IT AND TRANSLATION - . introduction. rationale for it applications to translation. “a computer is a device that can be