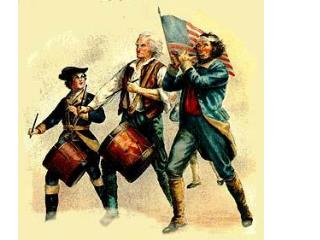 Art Connections to HG Trilogy - . boccioni's &quot;states of mind“ 1911. the farewell. those who go. those who

Signature Travel Series of California Invites you on a 14 day, trilogy and Amalfi Coast Tour - Discovery of northern

Stuck for a book? Take a look! - . mr hughes. a little history of the world – e h gombrich it really puts the uk

I read the Hunger Games trilogy, so now what? - . in a future where humans despise clones, matt enjoys special status as