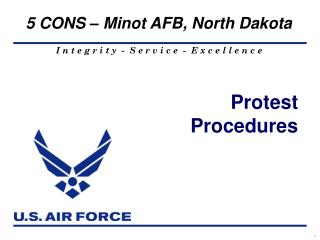 Race and The Tradition of Black Protest - . challenging the paradigm. lets discuss the making of race and slavery what

One woman's Taksim protest - Ayse diskaya, a 48-year-old housewife has joined the anti-government protest in

One woman's Taksim protest - Ayse diskaya, a 48-year-old housewife has joined the anti-government protest in

Civil disobedience and globalization protest - . points covered: what is cd? characteristics of cd morality and the law.

AMERICAN PROTEST SONGS - . from leadbelly to woody guthrie. what is a protest song ?

4/16: Discontent - . please write, in your own words, the definition of “protest”. what words/actions are involved in