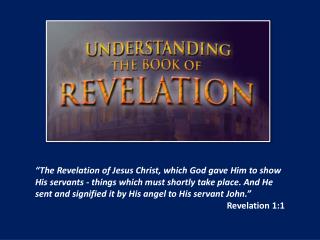 “The Revelation of Jesus Christ, which God gave Him to show His servants - things which must shortly take place. And He sent and signified it by His angel to His servant John.” Revelation 1:1. Things to remember as we study:. Moving Up Day 2010 Class of 2014 - . akram abdallah. “keep your dreams alive. understand to achieve anything requires

Even More Things You Can Use on Monday - . walter f. blood technical director of product management. more things you can

Engineering Lessons - . quarter 3. february 3, 2014. do now: in your engineering journal remember to rtq and put in the

Telling Your Story Effectively – The Top 10 Things to Remember When Writing Your Application - . june 24, 2013. joe

Religions of the World - . our study will cover the world’s religions. tonight will begin an overview. we will examine

MRS GREN - . although all living things look different from each other, they all have seven things in common. these seven

ENGLISH - . how to survive and even enjoy the exam. things to remember. three hours seems a long time—but it isn’t