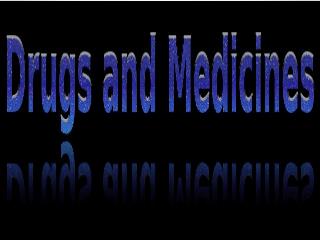 Unit One. Pre-test A Million Dollars Activity. Drug. What do you think of when you hear the word DRUG? Most of us think of harmful, illegal drugs, but there are many different types of drugs. Drugs are used to alter body, treat sickness, but other purposes too.