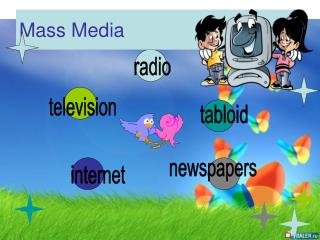 Chapter 13: Mass Wasting - . introduction: what is mass wasting? (1). mass wasting is the downslope movement of regolith

‘Mass society’ and the belief in powerful media - . development of mass media. the first major mass medium was the

Anthropogenic Mass Extinction - . homo sapiens and the evolution of the biosphere since the pleistocene. kyle burchett

AMBIENT Mass Spectrometry - . ion sources in the mass spectrometer. - analyzed samples are ionized prior to the analysis

Mass Filters in Mass Spectrometry - . separations of ions based on properties of mass and charge. all experiments have