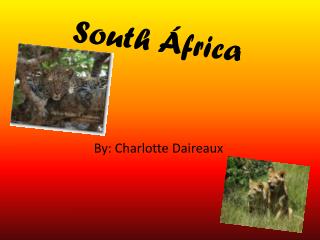 South by South Lawn - The white house hosts a festival of ideas, arts, and

Country Market Analysis: South Korea - . flag. south korea. has been a democracy since 1987 has a bilateral relationship

South Asia - . the land. south asia consists of a large peninsula with sri lanka a large island near its southern tip.