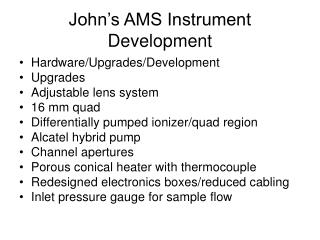 The Photoplethysmograph as an instrument for physiological measurement - . tomás ward department of electronic