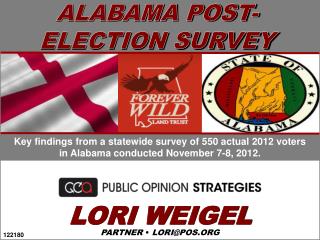 To Kill A Mockingbird - . higher . historical setting. set in the fictional maycomb , alabama in the 1930s depression in