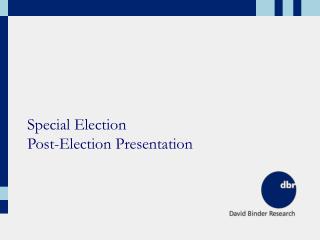 Eve of the French election - With only days to go before france's first round of voting, the presidential race enters its

Election Day - After a long and hard-fought campaign, voters hit the polls to select the next

On the UK campaign trail - Scenes from a knife-edge