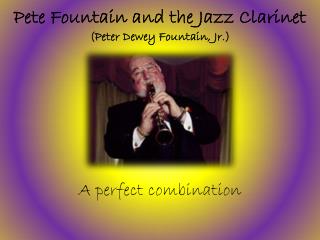 THE OPENED FOUNTAIN - . in that day a fountain shall be opened for the house of david and for the inhabitants of

The Ammonia Fountain - . when a few drops of water are added to ammonia gas in an inverted florence flask, the vacuum is