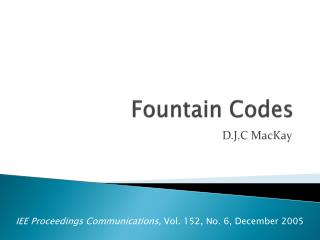 Fountain Construction - Oases water care is one of the affordable, cheapest, efficient fountain construction company in