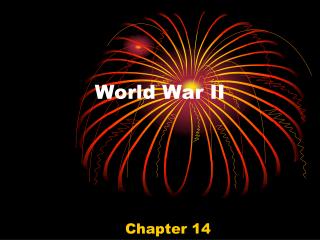 World War II. Chapter 14. Fascism. -During 1930’s, many countries fall under a Totalitarian govt. -Govt. controls every aspect of life -Italy follows a system called Fascism -Nation is more important than people -Same as Communism except people can own their own businesses NATURAL REGIONS ON THE WORLD - . arctic oceans desert tropical forest. what is the arctic ?. the arctic is the largest