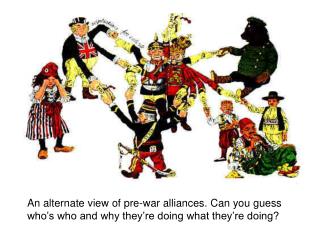 An alternate view of pre-war alliances. Can you guess who’s who and why they’re doing what they’re doing?. August 1914—the initial German advance. September 1914 – the advance is turned. To the left-fields of the dead. Above—treating mustard gas wounds.

1750-1914 Review - . industry and imperialism. the industrial revolution. began in britain due to a gricultural r

UNIT 6 Industrialism and a New Global Age 1800-1914 - . life in the industrial age national triumphs in europe growth of