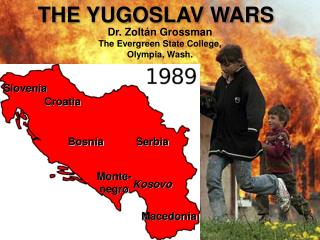 Umbrella wars - When wind wins the battle against

The French Revolution and the Napoleonic Wars - . lsn 6-7. id &amp;

STAAR WARS OR STAAR TREK - . fall campus test coordinator training. a long time ago in a galaxy, far away…. the

Age of Nationalism - . 1830s-1890s. flip. the three key ideas of the age of nationalism were: unification, reformers and

National Flowers of England and Scotland - Date to the wars of the roses as the national emblem. history of the