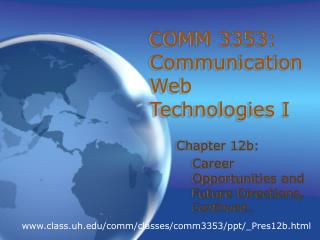 October 21 st , 2013 - . tests communication notes. what is one form of non-verbal communication?. homework: none.