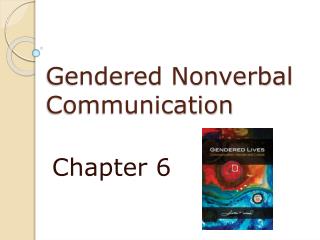 Communication for Behaviour and Social Change - . making a difference through communication!. presentation objectives. by

The Relationship Between Classroom Chess Instruction And Verbal, Quantitative, And Nonverbal Reasoning Abilities Of

October 21 st , 2013 - . tests communication notes. what is one form of non-verbal communication?. homework: none.

Companion Animals - . importance of companion animals. 60% of american families own pets often regarded as another family