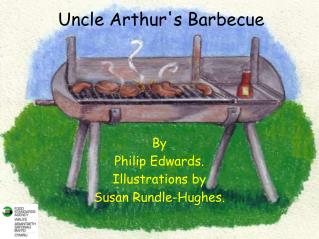 Barbecue Caterers - We are barbecue caterers in bangalore and pune. we also arrange barbeque parties in bangalore,