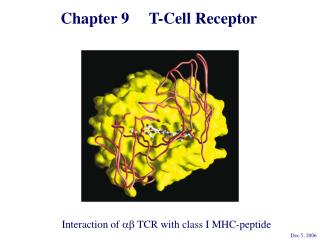 Chapter 6 A Tour of the Cell - . campbell and reece. cell theory. all living organisms are made of cells cells are the

ALL LIVING ORGANISMS ARE MADE UP OF CELLS - . cell structrure &amp; function. eukaryotes. example: plant cell

Chapter 7 - . cell structure and function. section 7-1. the history of the cell theory and microscopes. historical view

cells - . the cell is a unit of organization. units of life. cell video .

Chapter 19: Using Genetics to Study Development - . development. an organism arises from a fertilized egg as the result