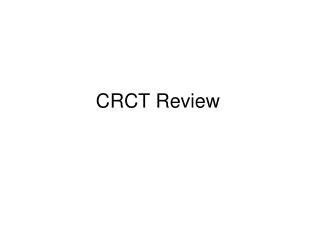 CRCT Review . Southwest Asia Map. Bodies of Water in the Middle East. Scarce “not a lot of” Abundant “a lot of”. Water Oil. Resources. Oil Production. How has an abundance of Oil and Organization of OPEC affected the economies of SW Asia (Middle East)?.