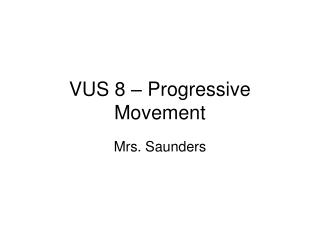 Reforms and Setbacks and Teddy Roosevelt and the Progressive Era - . why is an umbrella an appropriate metaphor for this

Economic Justice For All: The Great Regression to Progressive Action - . we are one conference. our broken economy. 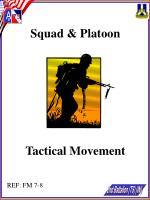