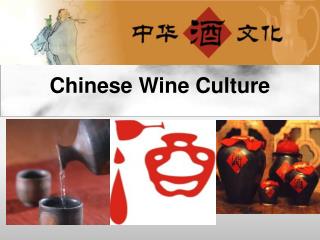 Chinese Wine Lovers - Tasting wine is a blend of art and science. if you want more information on how to taste wine,

Chinese Culture - . at the time of “ yeh-shen ”. chinese culture. “it is time for this heroine’s asian identity

Chinese Culture - . as you view the slide show, fill in facts on the worksheet. social organization – traditional.

Chinese Culture - . i. women. a. women in china lived according to confucian rules 1. they are not equal to men 2. they

Chinese Culture Quiz - . directions. be sure to restate the question as part of your answer. since some questions have