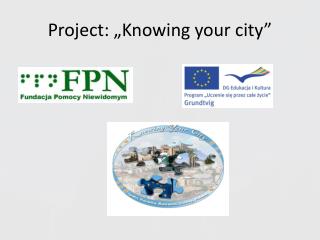 Project: „Knowing your city”. Royal Route - the most frequently visited tourist route in Cracow. It ’ s name refers to times in which this route was being followed by king’s attendants heading towards Wawel Hill on ocassions of major celebrations. The most important checkpoints are :

CHAPTER 12 NATIONAL DIFFERENCES IN HRM: KNOWING WHEN AND HOW TO ADAPT - . why to nations differ in hrm?. exhibit 12.1 the

Carper 1978 Fundamental patterns of knowing - The problem of nursing as a practice discipline . nursing involves