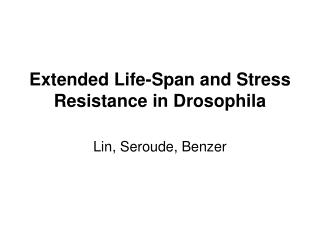 Antibiotic Resistance - . an investigation of the mechanisms of antibiotic resistance and how this medical phenomenon can