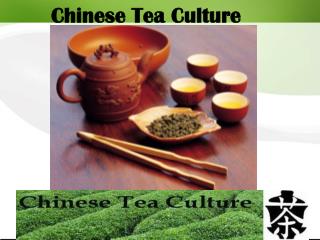 Chinese Festivals and Culture - . can you think of any names of different festivals that people celebrate in hong kong?.

Chinese Culture - . at the time of “ yeh-shen ”. chinese culture. “it is time for this heroine’s asian identity