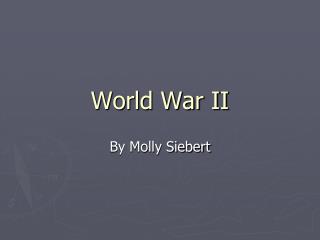 The Cold War - The bomb. the cold war dominated the world from 1947 until the 1990s. it was a struggle for world

WELCOME TO POWAY SDA CHURCH HAPPY SABBATH - John 3:17. god sent his son into the world not to judge the world, but to

Soldiers during World War I - The first world war. domestic life is greatly affected as the u.s. helps the allies achieve