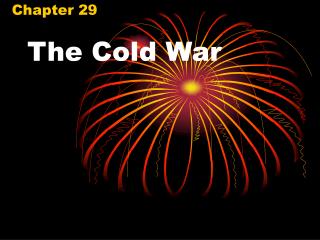 Cold Calling – Sales Training Jim Tersteeg - . cold calling. what is it? cold calling is the process of collecting the

Cold Weather Clothing - . cold weather clothing and the importance of layering. remember: your primary shelter against

Impact of the Cold War and Decolonization from 1945 - 1989 - . sswh19 the student will demonstrate an understanding of