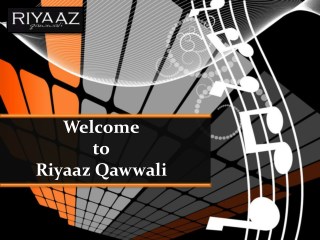 The French and Indian War… - . the north american theater of the seven years’ war. learning targets for the day. you