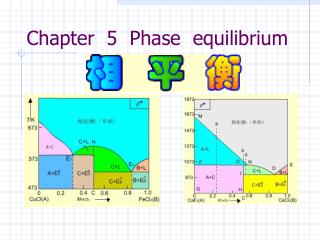 Chapter 7 - . forces and motion in two dimensions. equilibrium. an object is in equilibrium when the net force on the

Chapter Twenty-Two - . introduction. while the economy can and does move away from long-run equilibrium, it has a natural

Chemistry The Science in Context Chapter 15 Chemical Equilibrium - . climate models are a system of differential

Chapter 16: Evolution of Populations and Speciation - . 16-1 variation of traits in a population. 16-2 disruption of