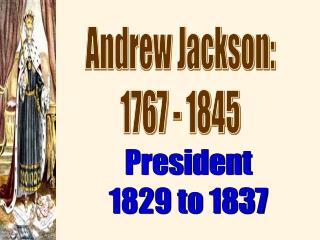 Andrew Carnegie - . the original “man of steel.”. the boom in the oil and steel industry after the civil war turned

“The Lottery” Shirley Jackson - . notes on the story. shirley

Happiness, Lottery Winners, and Your Heart Andrew Oswald Warwick University - . * much of this work is joint with