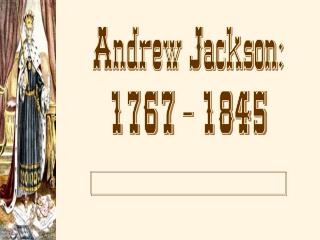 How much do International Students Contribute to Diversity on the CMU Campus? - John gu ( jxg@andrew) selim baykal(

Why Measure Subjective Well-being? Andrew Oswald University of Warwick - I would like to acknowledge that much of this

THE ELECTORAL COLLEGE - . definition. a group of people named by each state legislature to select the president and vice

Shaping - . chapter 8. simple reinforcement. before: andrew has no gum. behavior initial: andrew moves his lips. after: