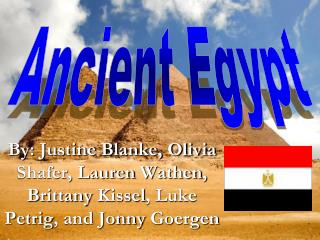 BOWLING - . essential questions bowling. how can you improve your accuracy when bowling ? what is the difference between