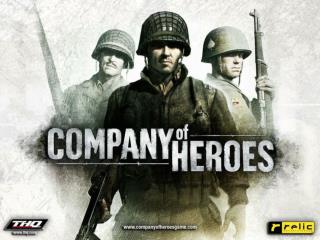 Heroes of Baseball - . a comparison of great players from the past and present. ted williams vs barry bonds. ted

Heroes of History - . hero - a person who is admired for courage or noble qualities. by: eric thomas and kyle burgess.

Hall of Heroes - . a new museum is being opened. it is being dedicated to five heroes who have changed the world. you and